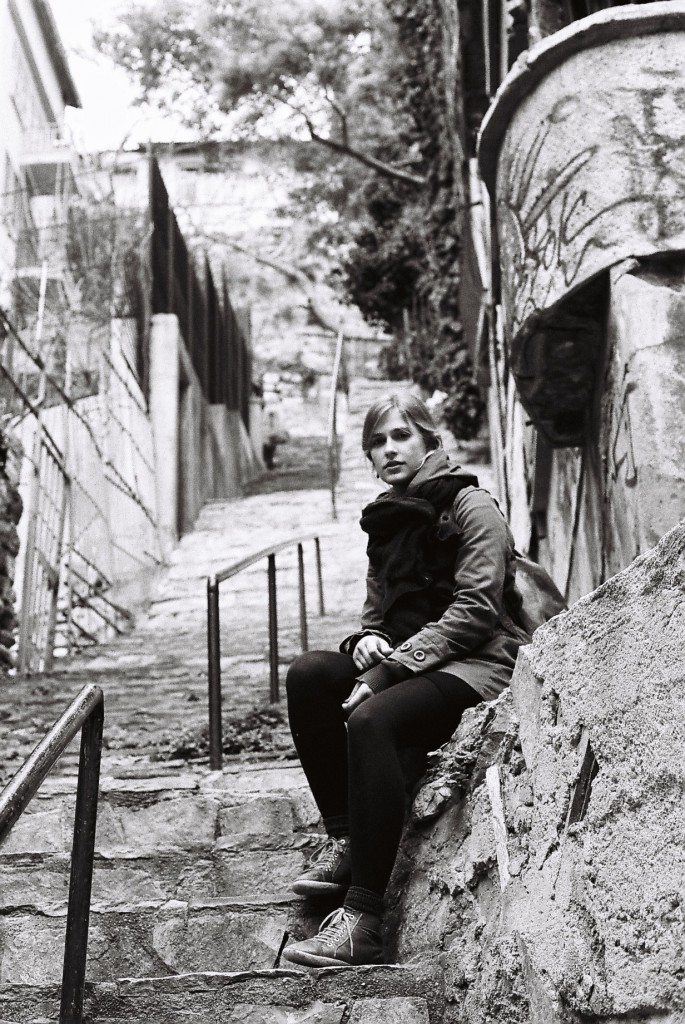 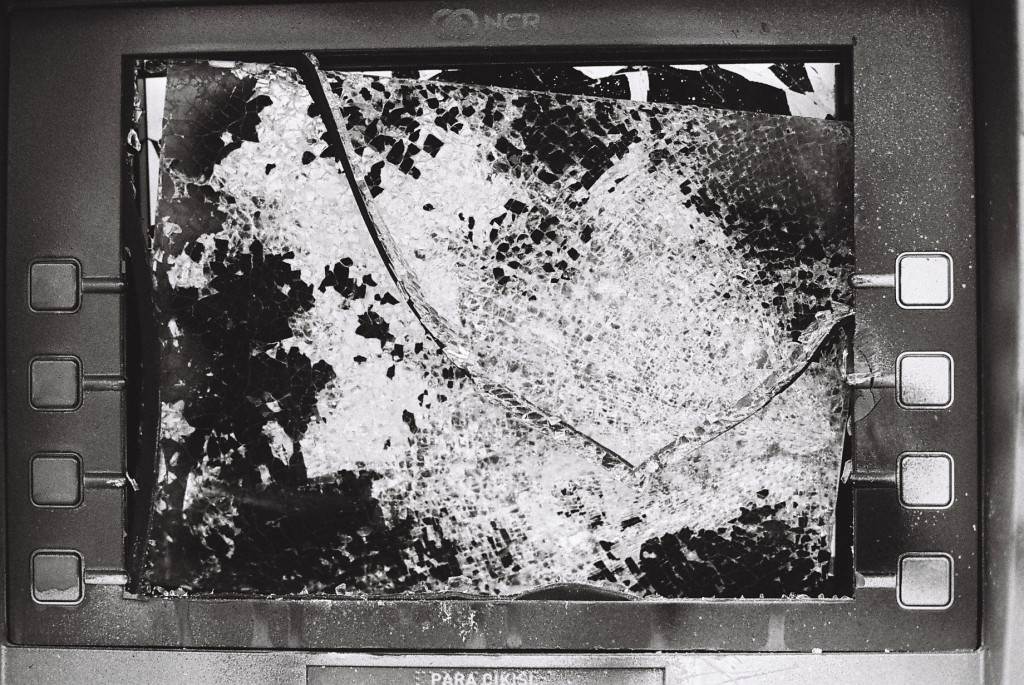 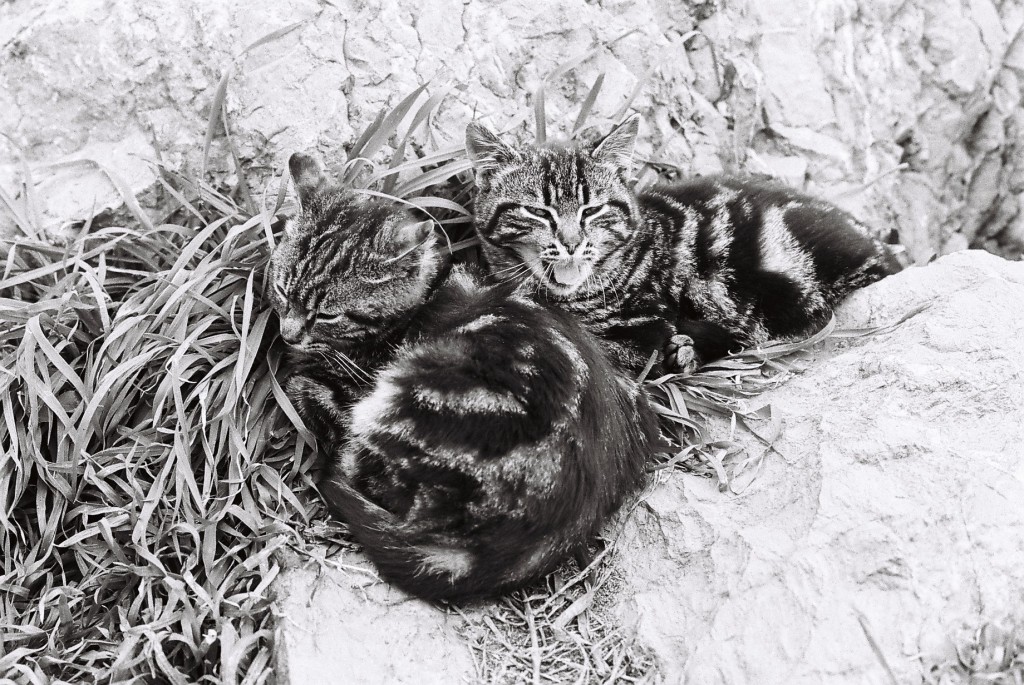 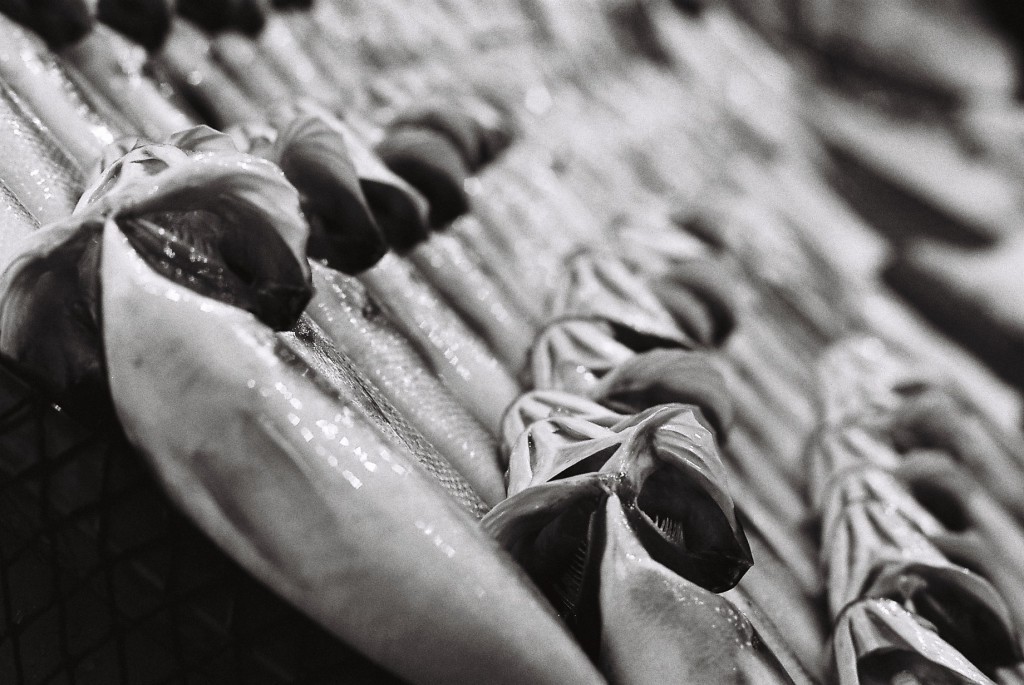 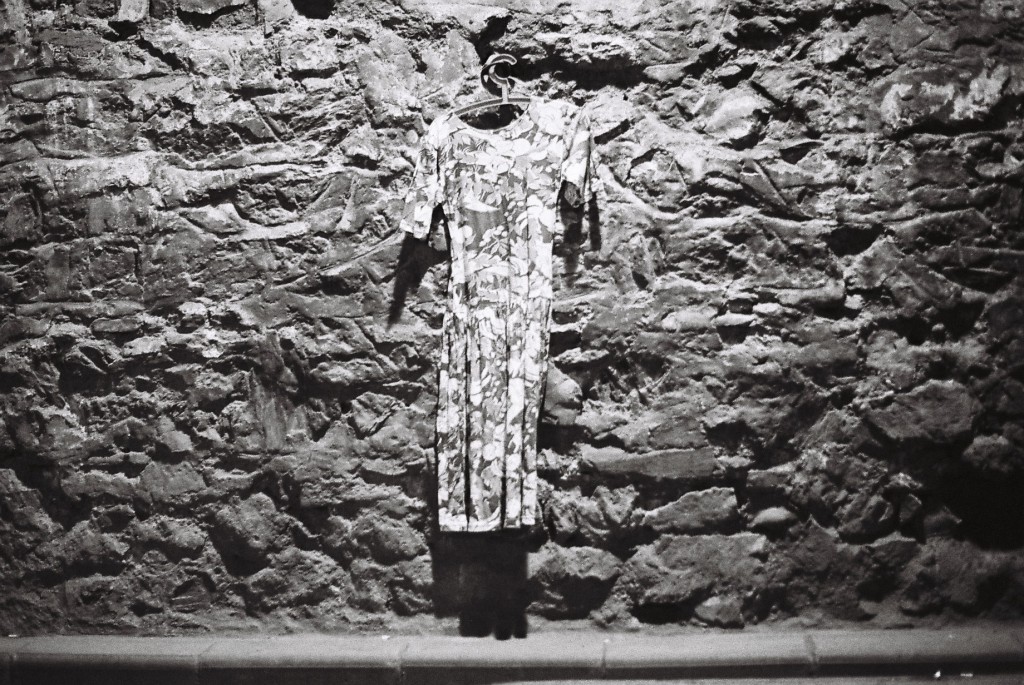 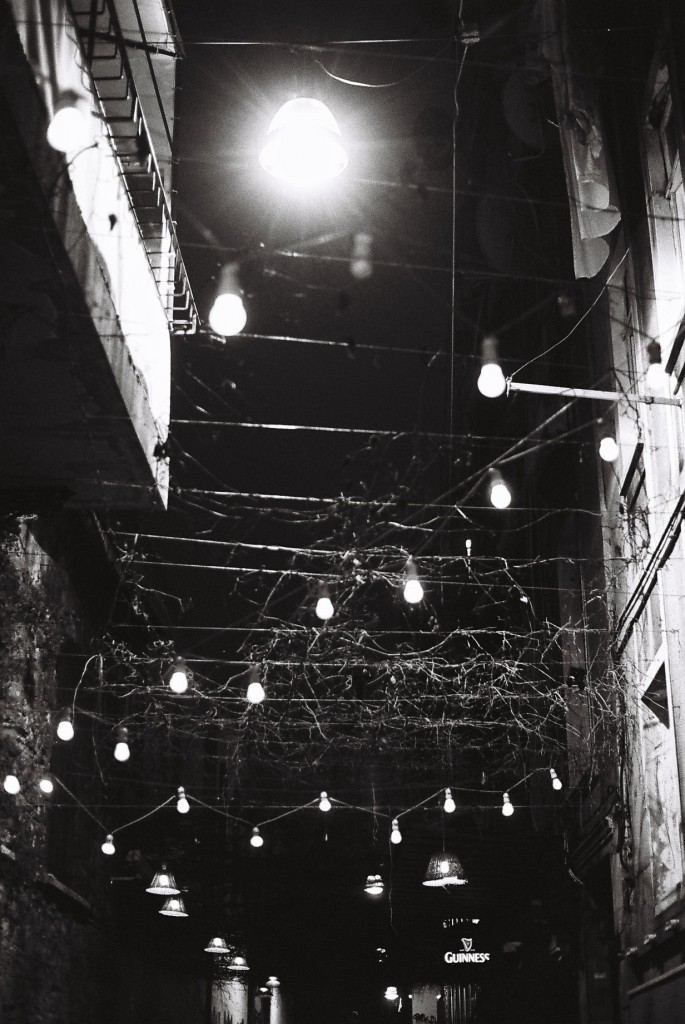 allow me to ask for your attention and support for a project I am involved in. “Looking into Black Boxes” is a video series that focuses on algorithms in our everyday life. We want to visit places and experts to learn and inform ourselves about the manifold ways that algorithms affect our life.

The team consists of Jan and Dirk, who work together at 6sept13 and myself. All three of us share a fascination for computers and we wonder a lot about how knowledge about technology can be transferred. Hence we decided to start this project and create a format that is easily understandable and accessible to non-experts.

We want to start with producing three episodes. For that reason we have launched a crowd funding campaign on “Krautreporter”. We therefore kindly ask you for support to realize this project – every single little amount means a lot to us and the project. Naturally, we are also very grateful for the distribution of our project via your channels.

This is the campaign site: https://krautreporter.de/de/blackboxes

Thank you so much!

This is our Campaign Video: 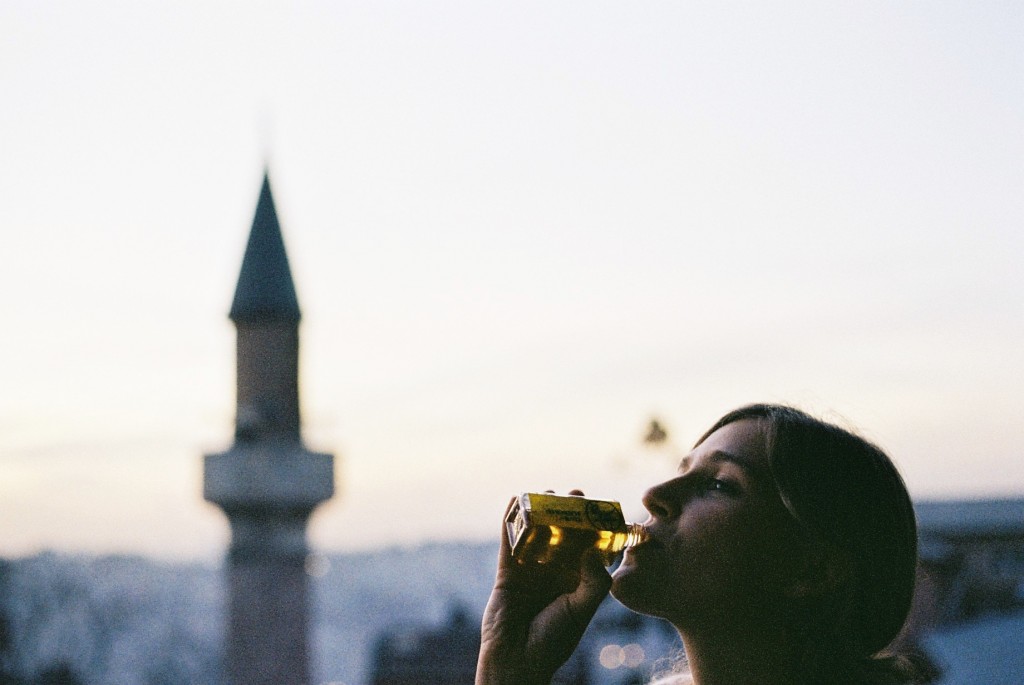 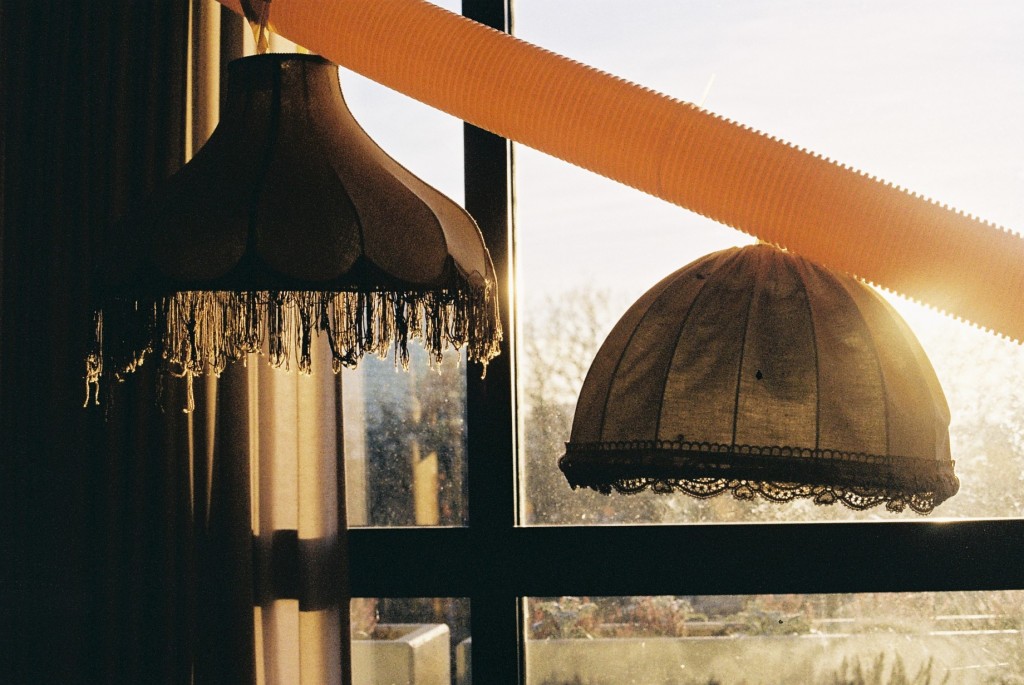 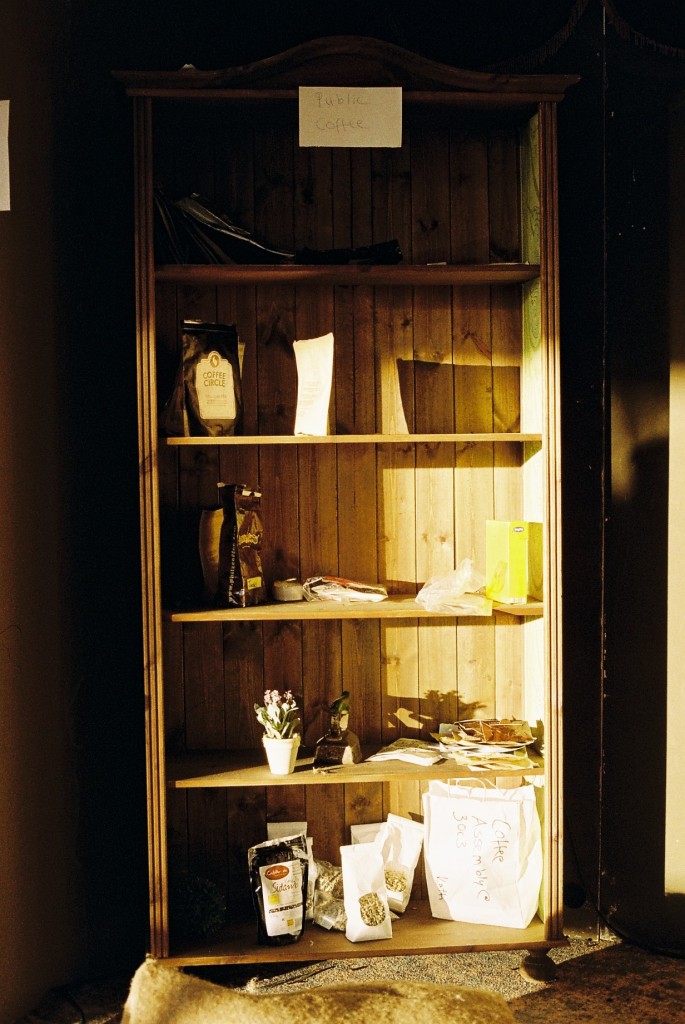 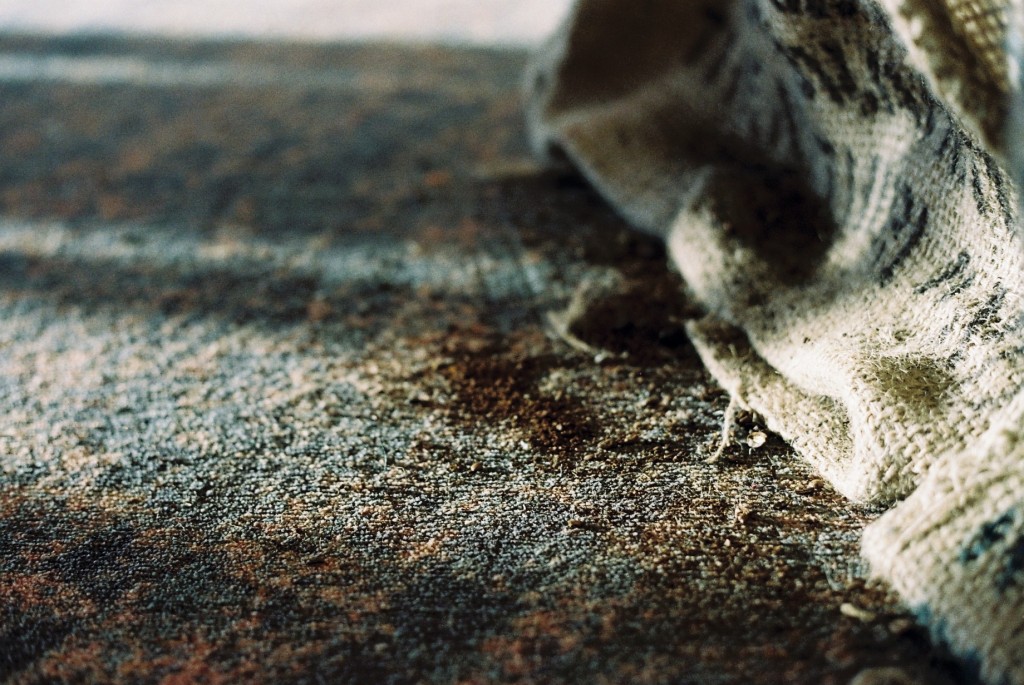 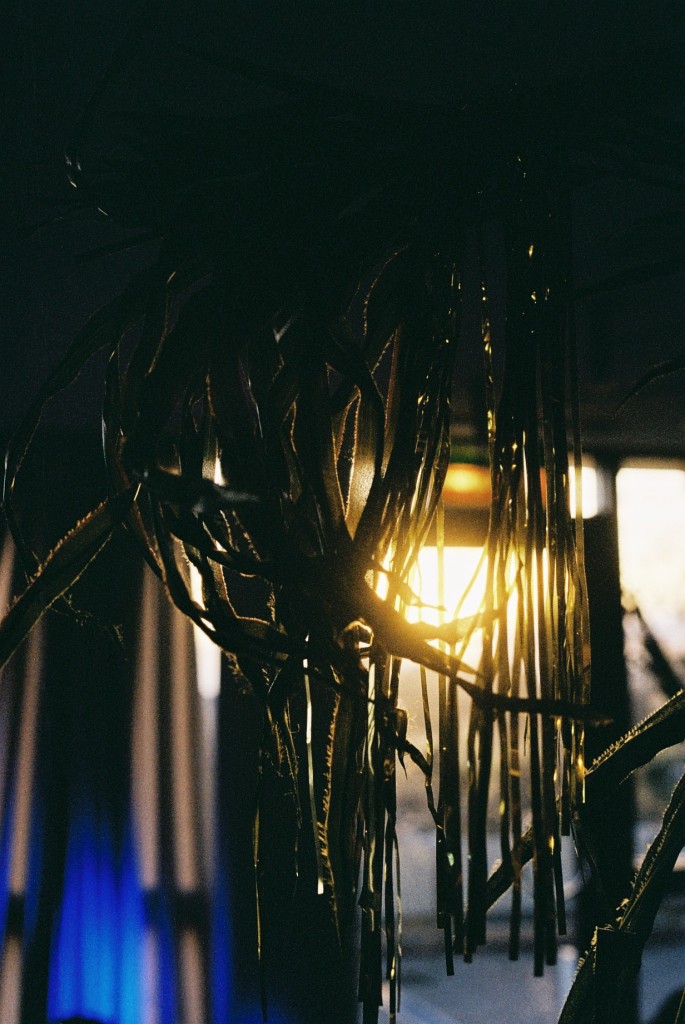 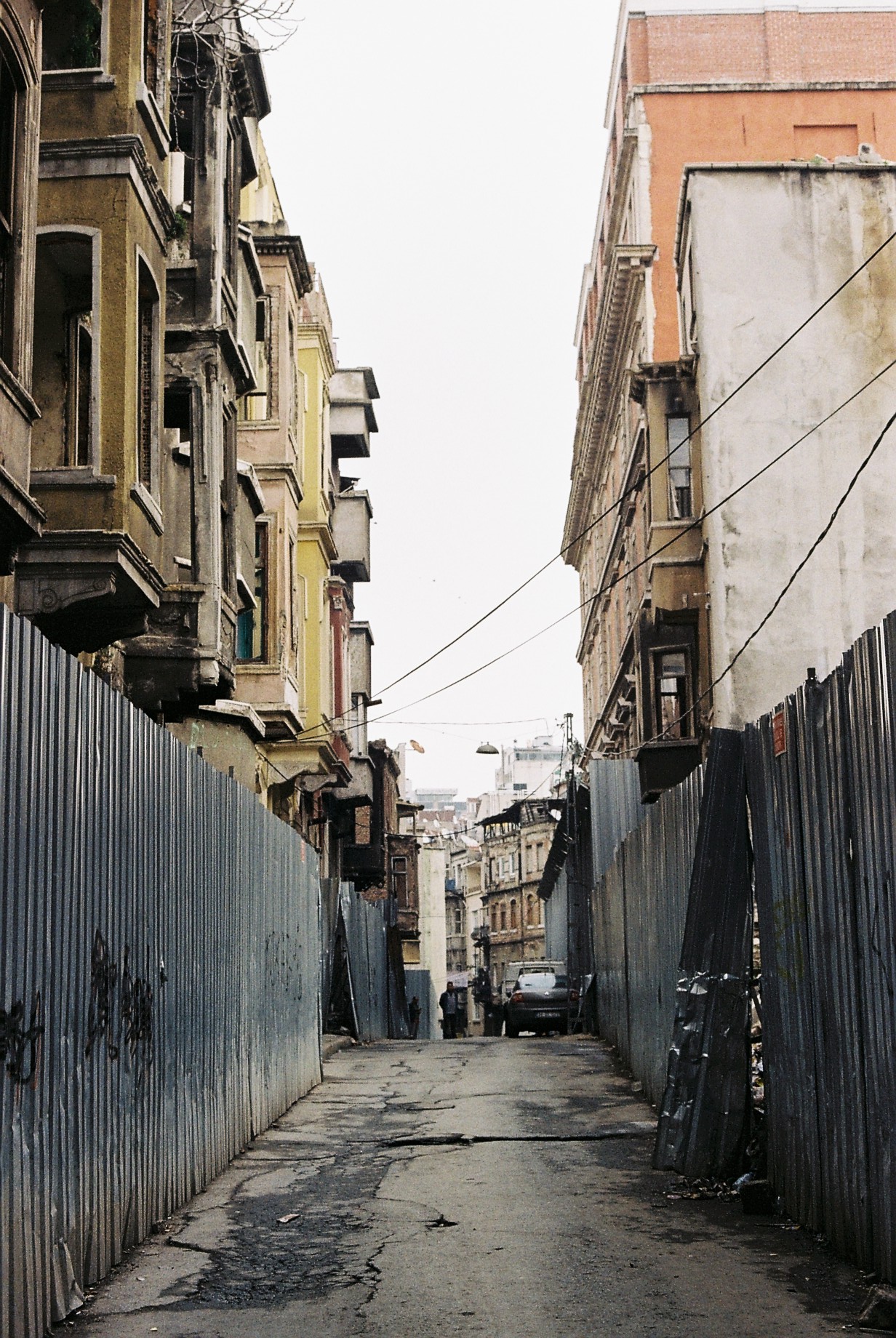 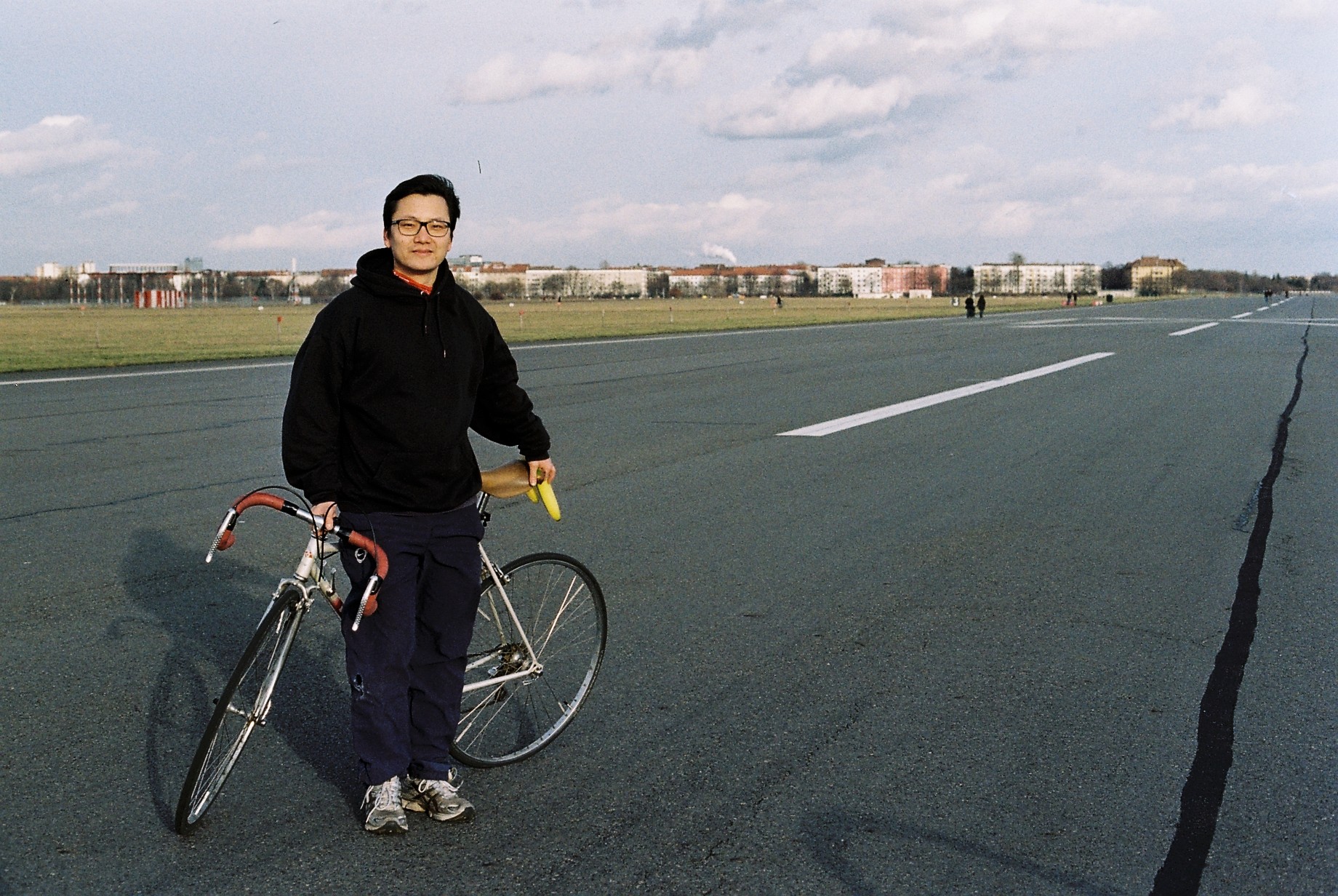